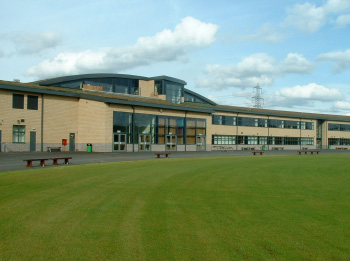 Details
Whilst working at Drivers Jonas Deloitte I was the lead engagement manager for the design, construction and operation of four new secondary schools; Halifax High, Ryburn Valley High, South Halifax High and Sowerby Bridge High and one primary school, Saville Park providing approximately 36,000m² of new accommodation in and around Halifax in West Yorkshire.

These works were phased over a 2½ year period during the course of which the new facilities were constructed and the old buildings demolished to make way for the new games courts/playing fields.

The role entailed undertaking pre-contract due diligence of the design, construction and operational proposals put forward by the PFI provider and monitoring the works on behalf of the bank providing finance for the development. I was also the employer’s agent for the PFI provider as well as acting as the independent certifier of the completed works for the Council.

The works were completed in multiple phases between 2005 and 2007.