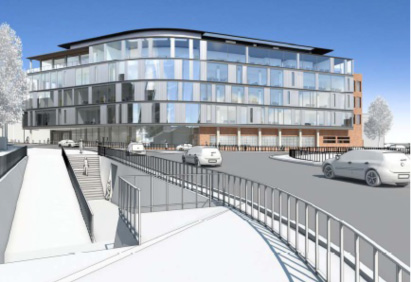 Details
Whilst working at Drivers Jonas Deloitte I was the lead engagement partner for the development of two new courthouses in West Bromwich and Wolverhampton to replace their existing disparate and dilapidated facilities which are spread across a range of courthouses within the Black Country.

We were appointed via the Ministry of Justice framework to provide Project Management services and the preparation of the outline business case.  The role involved extensive value engineering of the scheme design end engagement with the stakeholders in order to produce a scheme which was not only affordable but also offered excellent value for money.  A major sewer diversion was also required in order to clear the site which involved extensive consultations with Severn Trent.