Fortunately the government has now stepped in and has issued guidance on what is meant by ‘impractical or undesirable’ in the change to residential use, a test that many councils have been using to block applications for prior approval on grounds of location.  Crucially, the updated guidance states that ‘a location where the local planning authority would not normally grant planning permission for a new dwelling is not a sufficient reason for refusing prior approval’. 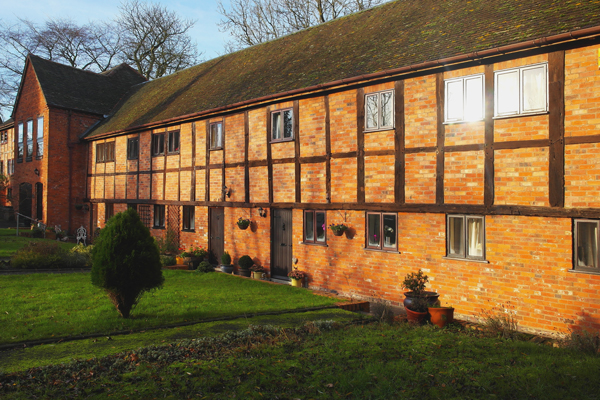 Planners are also told that when considering location and siting, they should not be applying tests from the National Planning Policy Framework – this advises against building isolated dwellings unless special circumstances apply, a principle that was invoked frequently in refusals and upheld in a precedent-setting appeal.

Initially hailed as a great opportunity by landowners, by the end of the year the high refusal rates for residential conversions were branded a ‘scandal’ by the Country Land and Business Association (CLA) and Planning Minister Brandon Lewis was called upon to act.

Planning consultants said the original guidance gave planners too much discretion, with some authorities choosing to block all residential barn conversion applications.

‘Since the agricultural buildings’ PDRs came into force there has been significant demand from farmers and landowners to convert buildings on their land, but they have found themselves frustrated by inconsistent and unduly restrictive decisions to refuse conversions across the country,’ said CLA President Henry Robinson. 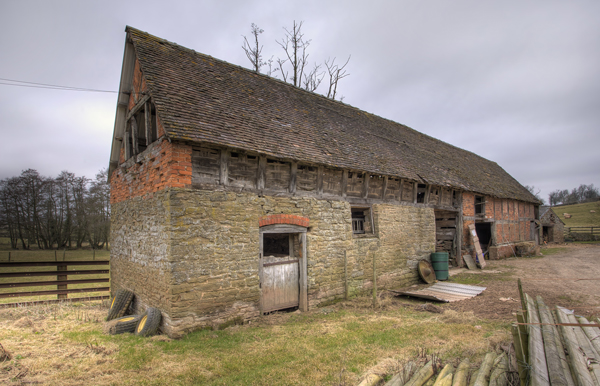 ‘That is why we have been determined to get ministers to clarify the law so that all involved know where they stand when it comes to implementing the regulations. We are optimistic that this guidance will go a significant way to addressing our concerns.’

Further details can be found here.

If you would like to speak to us about a conversion project in Shropshire then please contact us here or call the office on 01743 821 814 and we’d be delighted to assist.